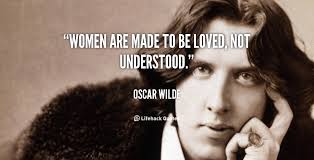 The diary of Mr. Parker Dunscombe published in 1914 in the Impartial Reporter gives a glimpse of school life about twenty years before Oscar Wilde’s arrival. Dunscombe arrived at the school by the “Shareholder” Stagecoach from Dublin which had picked up boys along the way in places like Cavan and Belturbet. The coach stopped at the White Hart Inn on Townhall Street and his trunk was left there to be collected while he and an older boy walked to the school. He first came to the school in February and walked into the middle of a furious snowball fight between the Boarders and the Enniskillen Day Boys. His companion told him he would be an immediate hit with his new boarder companions if he snowballed the old grey caretaker they met on the avenue. Anxious to impress he did as requested and ran on towards the school. He was welcomed by, Miss Greham, the sister of the Headmaster, who provided them with tea. Only when the “old grey caretaker” walked in and turned out to be Dr. Greham did he realise that he had been duped by his companion, but fortunately he had not been recognised. 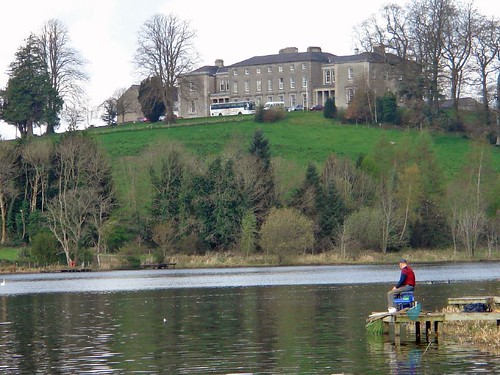 His account of school life in the next four and a half years includes fistfights over use of the fives ball courts and of one of the Masters organising and refereeing the subsequent fight between himself and another boy in the courtyard of Portora Castle. The Master’s theory was that if the boys gave each other a good hiding they would become friends afterwards – a fairly debatable social theory.

This diary opens up a new angle of looking at Portora by describing the Headmaster’s extensive piggery and his herd of milk cows which supplied the school. On one occasion two boys managed to get out of the school and were returning drunk along the piggery wall. One fell off into the piggery and knocked him out and had to be rescued by the Headmaster. He was therefore literally as well as figuratively – in the sh**. On another occasion all Dr. Greham’s cattle disappeared off the 50-acre farm surrounding the school and were later found on the other side of the river. One particular boy from Tipperary was under suspicion of driving the cattle into the river so that they swam across. While the boy remained in the school he was frequently accused by the Headmaster of “driving his eighteen cattle across the river.”No Sir, he would truthfully reply, you never had more than fifteen.”

The boys dined on milk and dry bread at breakfast and supper and had a substantial meal in the middle of the day, generally mutton with no desert. The Masters dined with the boys, with the senior students at Dr. Greham’s table which almost ran the length of the dining room. Here boys learned from the wisdom and knowledge of the teachers, of what was happening in the town, in the country or the world in general. This would be especially so at the senior table. Discipline was not harsh according to Dunscombe but canings were common and floggings delivered in exceptional cases. On one occasion the boy being flogged rebelled and wresting the cane from the teacher administered his own flogging in turn to the Master.

On another occasion the boy being punished fled the room pursued by the teacher who vainly chased him around the lawn. Eventually the teacher had to give up and returned to slump on his chair exhausted. At Easter the boys were allowed to have a little party to themselves and club together to buy the necessary ingredients for a jolly good feed, I presume, something on the lines of what one can read in the Billy Bunter stories. The Masters supervised these feasts and on one occasion when excessive jollification was found to be coming from one table it was found that, instead of tea, the teapot on the table contained port wine. Oscar and his brother had hampers sent to them at the school by their doting mother and Oscar mentions the envy of “the hamperless boy” in a letter to his mother.

Going out of the school bounds was a serious offence as in the case of the boys who went out and got drunk. Boys were allowed out to visit the town on special occasions such as the Enniskillen Fair Day. In those days most Irish schools took off the fair day and even if the school did not do this officially most of the children went anyway. Boys accompanied their fathers driving cattle to and from the fair and girls accompanied their mothers to do the shopping and pay family bills with the money from the sale of their livestock, butter, eggs, etc. Enniskillen had a butter market, a flax market, a pig market, a potato market, a shambles where meat was sold, all in addition to the Fair Green which at that time was at Windmill Hill on the Sligo Road. The most serious out of bounds was the river and Lough Erne itself which bounded the school grounds. Incidents of people drowning, both accidental and wilful, were extremely common. Only senior boys were allowed on the river, but with boats freely available, it was a temptation hard to resist. Dunscombe himself and another boy successfully reached Devenish Island and got back again unnoticed but the danger of the lake was dreadfully demonstrated in Oscar Wilde’s second year at the school when the son of the Headmaster, Frederick Steele drowned.

Portora was a Royal school set up under legislation by James 1 as part of the arrangements for the Plantation of Ulster. It was supported by a large estate. In 1855, before the Commissioners of Enquiry into the state of the Endowed Schools on the 15th of October, the Headmaster, Dr. Greham gave evidence. The school estate consisted of 41 townlands in Fermanagh, from 4 to 9 miles from Enniskillen on the Swanlinbar road plus Portora farm surrounding the school and a tenement in Enniskillen. The total acreage excluding Portora was about 5,500 acres. It was the most richly endowed of all the royal schools with a gross income of £2,142-12-11. The Headmaster had possession of Portora farm’s 53 acres free of rent. At that time there were 94 on roll – 39 boarders, 55 day pupils and of these 19 were free. The full designation of the school was the Enniskillen Royal Free School and was intended to be free to the people of Fermanagh as other Free Schools had also been established in Donegal, Cavan etc. at the time of the Ulster Plantation in the early 17th century. The Rev. Mr. Steele was now the Headmaster of Portora and had pushed the school to new heights of excellence. Prizes and scholarships came thick and fast and were invariably trumpeted in the Impartial Reporter. However, this did not stop the paper complaining about the narrowness of the Classical curriculum and its lack of suitability to the local needs of Enniskillen and Fermanagh. The Headmaster had a major row on his hands when he expelled a boy from the school for smoking some years before Oscar arrived.

The boys in school and the masters with which they conversed had their minds influenced by what they read in the local paper. Local news was important but so too was national and international news since this was the world that they were, in general, being educated to join. Portora supplied a rich vein of military officers, clergy, judges and colonial administrators to the society of the period. The pages of the local paper was the source of much of this information.. The following eight years chronicle the news background against which Oscar Wilde grew up. 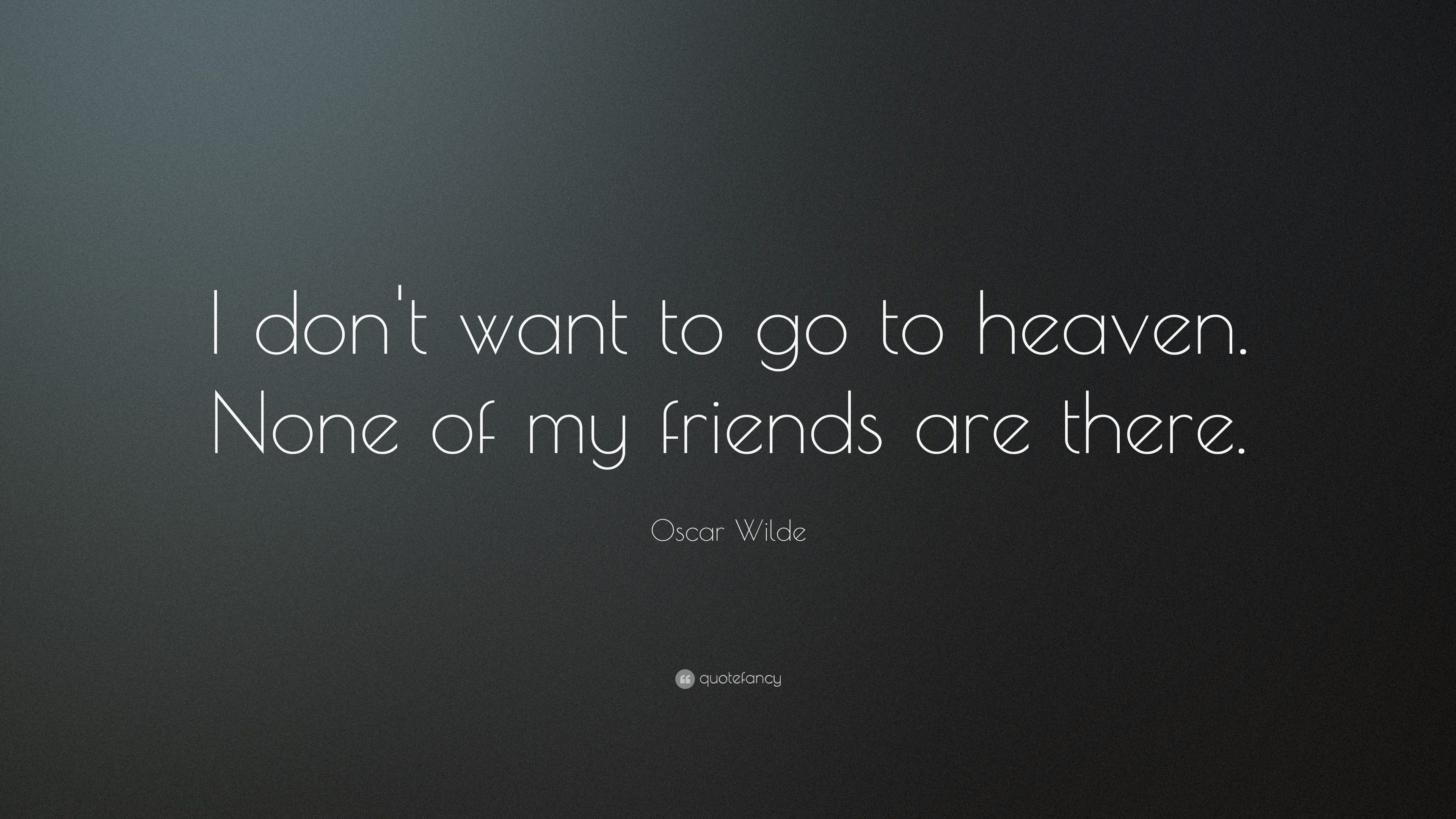